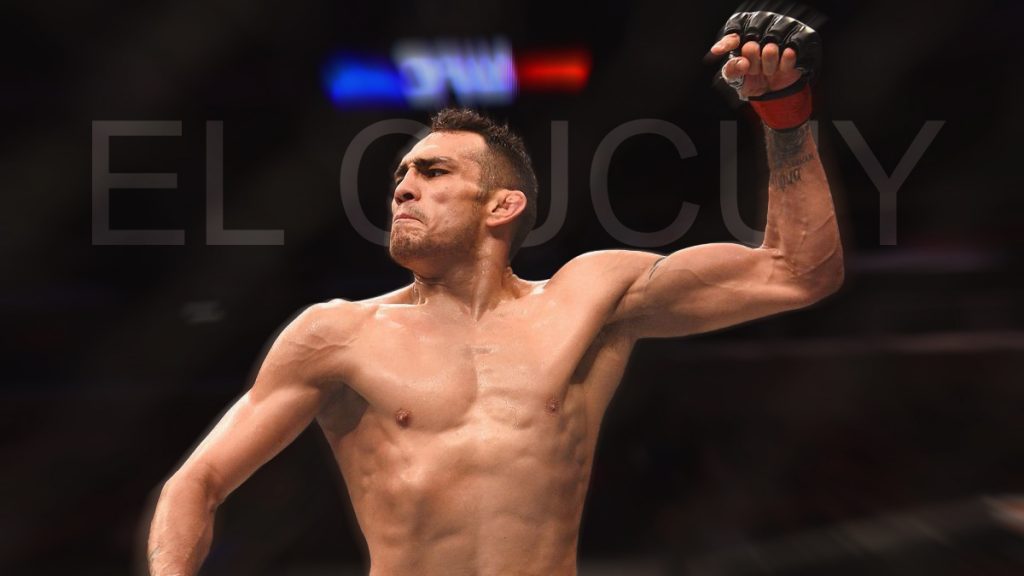 The time has come.

In the absence of any dumb injuries or weight-cutting mishaps, the”people’s main event” involving Tony Ferguson and Donald Cerrone is set to go off without a hitch next week on June 9th 2019. Both guys are coming off incredibly dominant victories and are trying to keep their win streak, the winner is guaranteed to be given a UFC Lightweight title shot against the winner of Poirier vs Nurmagomedov.

Here’s what we can expect from Tony Ferguson:

Among the more eccentric characters in the game today, Tony Ferguson is not your run of the mill lightweight. His combat style can be both controlled and crazy all at once with unorthodox footwork and pressure which leave opponents scratching their heads while getting punched in the face. Ferguson has a propensity to draw opponents to a brawl whether they want to or not and in the midst of that chaos is where the former interim lightweight champion shines.

As far as a game program is concerned, Tony Ferguson is expected to push the pace on the slow starter, Cerrone. Having previous experiences in the championship shoes already, his unrivalled pace is sure to bring Cerrone into deep waters early. Cerrone is a high level kickboxer with combinations ripped straight from The Matrix. However, his notoriously slow start could lead to his downfall. Ferguson’s jab from both stances are also key to success, as he can flex his reach on Cerrone, denying “Cowboy” the opportunity to pull off any combinations. As good as Cerrone’s striking is, we cannot forget that he is also a Brazillian Jiu-Jitsu Black Belt who broke Mike Perry’s arm during their encounter. However, Tony Ferguson, who also holds a black belt in Eddie Bravo’s 10th Planet Jiu Jitsu system, is one of the best Jiu-Jitsu players in all of MMA period.

All this being said, to say “here’s what we can expect from Tony Ferguson” is in and of itself an impossible task- as Tony Ferguson is known to bring the unexpected, and that’s what makes him so dangerous. 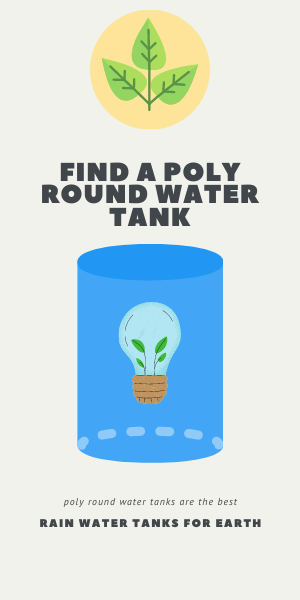 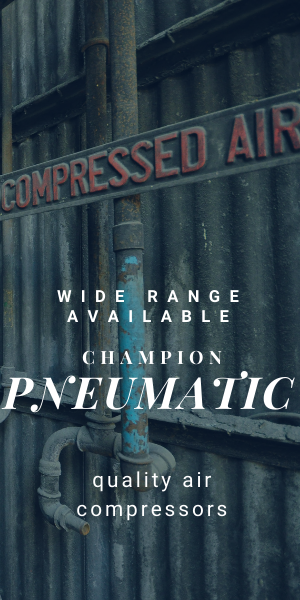 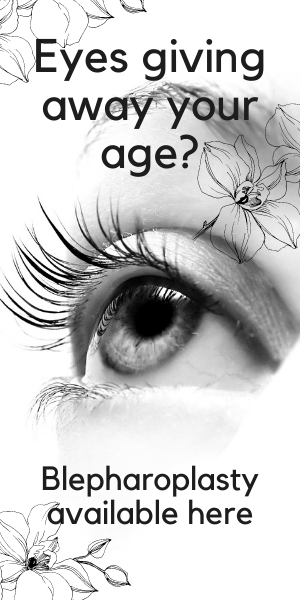 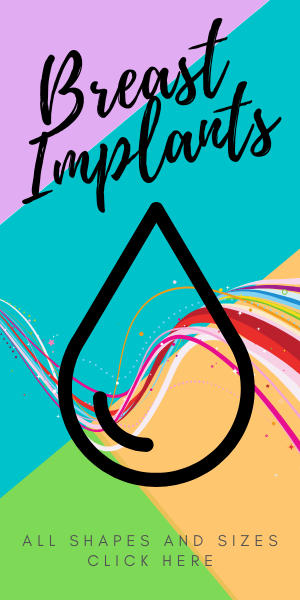 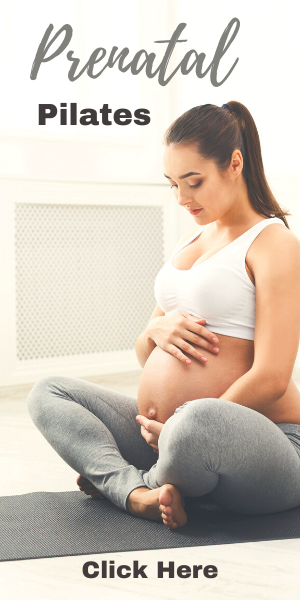 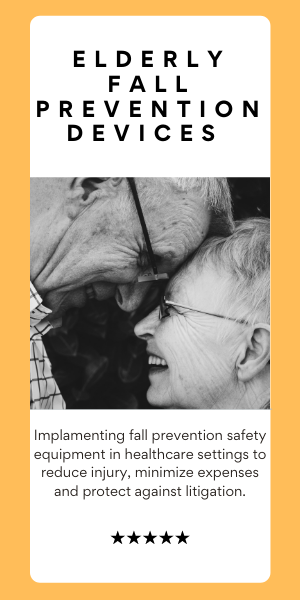